you forgot the options, but i found them anyways, the correct answer is "john wilson believes that words and actions based on the intellect are superior to those based on emotions".

john wilson is depicted as an extremely intelligent man. the point of the excerpt is to make a sort of distinction between emotional and rational intelligence. he happens to have both attributes, but he clearly favors his intellectual gifts. at the same time, because of his religious background, he's a little bit conflicted with this and it makes him ashamed. 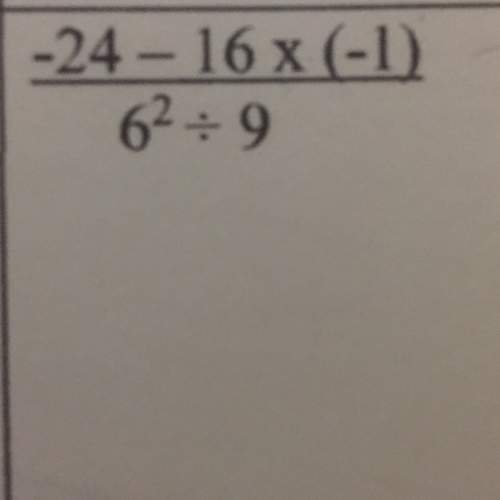 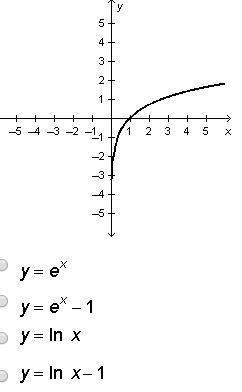