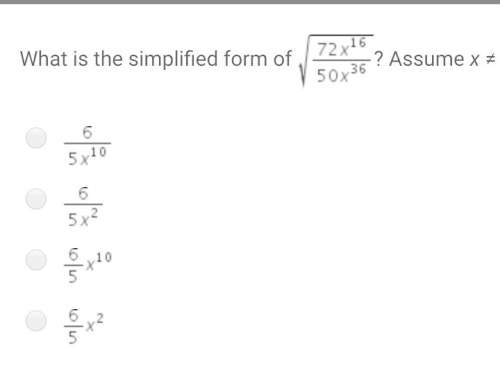 we have been given a triangle   we need to tell which one of these is a triangle below to map onto itself.

360° rotation is the complete rotation which eventually leads to the same figure which is given.

the correct will be, that is 360° that will cause the triangle below to map onto itself.

I'm not sure what you're looking for exactly, but it translates to this equation 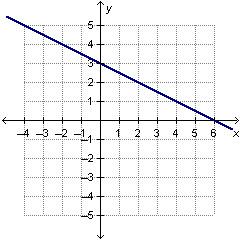