we have to fill up the blanks in the given question.

ln ≅ ln due to common in both.

the side angle side rule   states that if two sides and the included angle of one triangle are congruent to another triangle, then these two triangles are congruent.

Tomas is making trail mix using granola and walnuts. he can spend a total of $12 on the ingredients. he buys 3 pounds of granola that costs $2.00 per pound. the walnuts cost $6 per...
Mathematics
1 answer(s)
Read more
jaueuxsn
Ray ce is the angle bisector of zacd, which statement about the figure must be true? mzecd-mzecb mzace « 4mzacd zace - zdcb zecd zacd save and exit 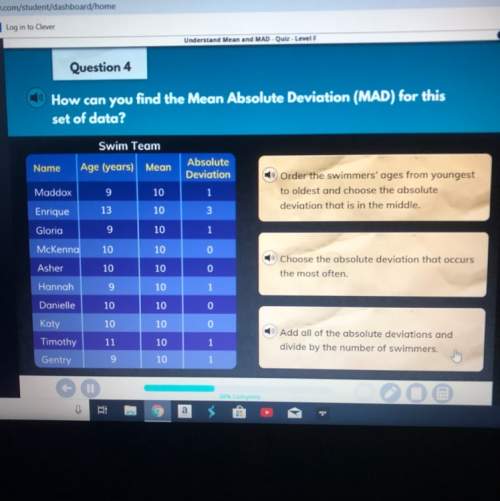